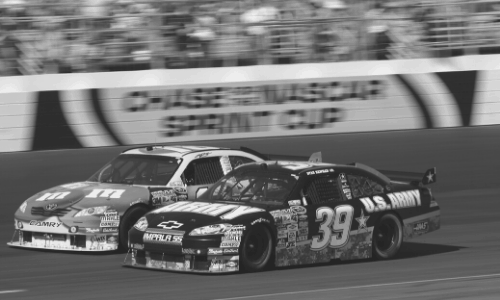 While the passion for car racing is born almost with the first cars, Formula 1 – undoubtedly its maximum expression – finds roots in the legendary Grand Prix motor racing, in France, when there were no pre-established circuits yet and […]

While the passion for car racing is born almost with the first cars, Formula 1 – undoubtedly its maximum expression – finds roots in the legendary Grand Prix motor racing, in France, when there were no pre-established circuits yet and the roads gave space to the first challenges of the genre.

It was necessary to wait until the end of the Second War, for the organization and regulation of the races to take shape in the prototypical Formula A, which during 1946 was established as the first world category of motoring, before giving way to Formula 1.

The first great Formula 1 championship, as we know it today, originated in 1950, when the world attended the Silverstone race in the United Kingdom, which won the pilot Giuseppe Farina, aboard an Alfa Romeo, escorted by the mythical Argentine pilot Juan Manuel Fangio, his teammate.

During the first decade of Formula 1, Fangio conquered the first great record in the category, winning five world championships, a brand that would break Michael Schumacher, almost half a century later. Coincidentally, the first major technological leap began to take shape, when the engine, which until then was front, was behind the pilot.

Already in the 1960s, Lotus introduced the next great leap, when it introduced the first aluminum monocoque car, which together with the aerodynamic advances, consolidated during the 1970s, would give Formula 1 one of a speed hitherto unknown.

The tragic death of Ayrton Senna and Roland Ratzenberger, in the 1990s, forced the International Automobile Federation (FIA) to introduce drastic changes, which increased vehicle safety. While the curving speeds decreased, certainly, since then, no other Formula 1 driver has died on the track.

Today, Formula 1 is a world show attended by more than 500 million people and the most followed international automobile category of all time, with an unusual impact in Latin America, where the fans do not stop growing by leaps and bounds.