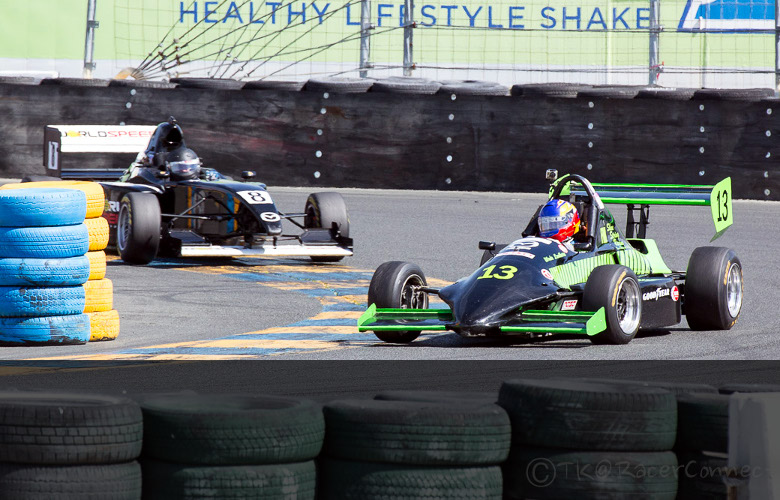 At Thunderhill on April 17-19 we will be expanded our coverage to also include Andy Brown’s #42, Robin Shute’s #49 and Hunter Pickett’s #6 Pro Formula Mazda vehicles as well as Tazio Ottis’s #72 car competing in the Formula Mazda class.

Catch the live-streaming action from all six of these drivers at http://RaceCast.me